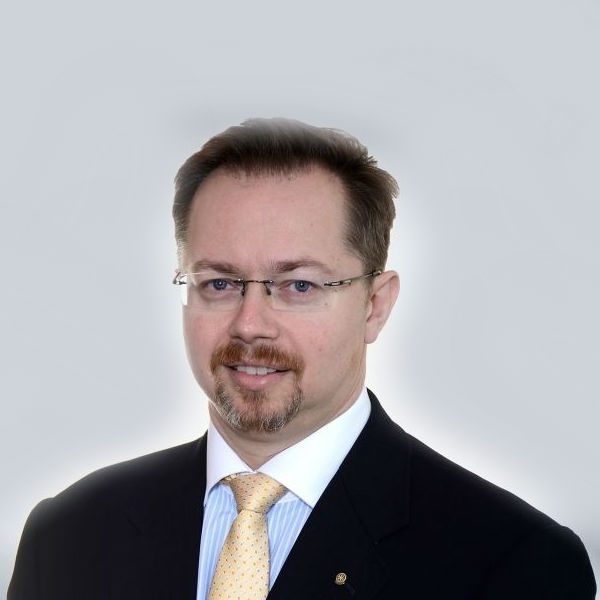 Siniša Varga graduated at the Faculty of Dentistry of the University of Zagreb and then specialized in dental prosthetics at the Dental Clinic of the Clinical Hospital Center in Zagreb .  He used to leads the Ambulatory for Surgical Prosthetics at Dubrava Hospital, the only center of its kind in the Republic of Croatia.  He worked as a consultant of the World Bank on the Health Reform Project in the Republic of Croatia. In that period, he was also Assistant Director of Dubrava Clinical Hospital. Since 2004, hehas been responsible for organizing the module “Health Resource Management” at the Postgraduate Study “Leadership and Management of Health and Science” at the School of Public Health ” Andrija Štampar ” of the Faculty of Medicine of the University of Zagreb.

Since 2008 he is a consultant on a project funded by the World Bank for Health System Reform in Bosnia and Herzegovina. He is a member of the Croatian Dental Society, the Croatian Medical Association, where he served as the Secretary General for two four-year terms. He is also a member of Croatian Society of Doctors of Homeland War Volunteers, Croatian Association of Quality Managers, as well as the Croatian Institute for Standards in two Technical Committees: Dentistry and Quality Management. He lectured and attended many international conferences; in Washington, Tampa, Montreal, Budapest, Prague, Vienna, Ljubljana, Brussels, Amsterdam, Groningen, Paris, London, Schengen, Mexico City, etc. He is the author of two chapters in university textbooks: Fundamentals of Dental Implantology and Dental Examination.